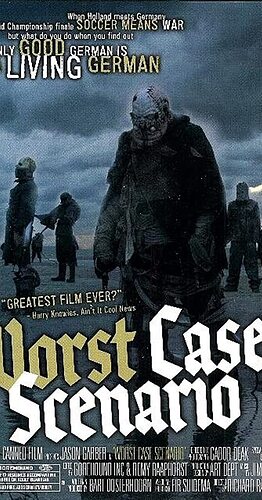 WCS: DEAD IN THE WATER?

It’s been quite a while since you’ve heard from us, so we owe you an update on how things are going with WORST CASE SCENARIO. Well, we’ve learned the meaning of ‘Development Hell’ - the hard way. Let’s cut a very long and boring story short.

Last autumn things were looking up for the movie. Our American partners had attached British sales agent IAC/Sequence and looked set to sell WORST CASE SCENARIO at the November American Film Market. The financial structure was complicated as Hell and WCS was set up as a Dutch/UK/Belgium coproduction. Due to a British formality, we’d have to start shooting before April 2006, so the pressure was definitely on. But as we’ve experienced too often already, our optimism was slowly squashed. As time crept by and the November deadline loomed larger and larger, draft agreements came and went, but nothing was signed. It became clear that we would not be able to sell WCS at the AFM, let alone start preproduction in time to meet the April shooting date.

We had to face the fact: this was a dead end. The AMF more or less coincided with the expiration of our contract with the American producers, so we decided to start looking for another way to get WCS off the ground.
We are now trying to get WCS financed in Holland - bringing it home, as it were. We’ll have to bring the budget down, but we’re pretty confident that regardless we can still get our dark, shocking, apocalyptic vision to the screen. We plan to have the cameras rolling later this year.

Time for some good news: we don’t want to leave you on a down note, so we’ve put our CGI-PROMO ONLINE. Up to now only industry brass and press have seen it. It was shot in April 2005 and has zombie make-up by Unreal and visual effects by House of Secrets. So crack up the volume and watch it, regular size or in whopping HD/H264 (requires Quicktime 7). Tell us what you think of it.

We hope to give you more news soon. In the meantime, keep the faith!

Ecco i links per i promo: 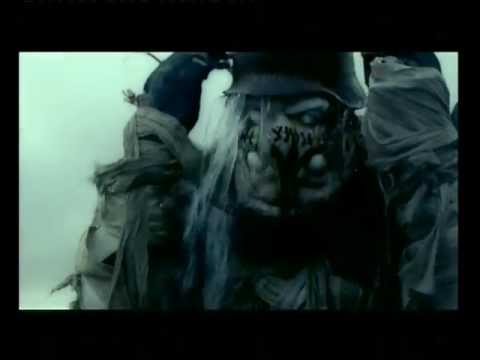 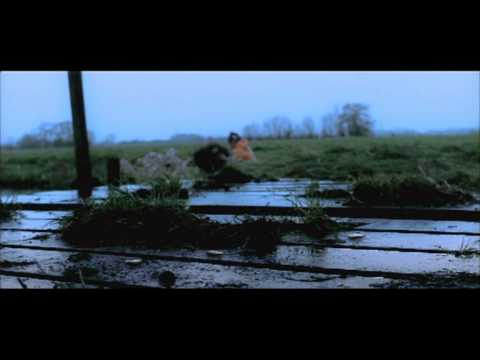