I have interest also in these movies.

I’m currently seeking a few mondo movies and was wondering if anyone here is able to assist me at all, either with selling me the items or, if possible, sharing a digital upload with me for me to download. I have many movies I could offer in exchange potentially, so if anyone is able to assist please do let me know and I will respond!

Of particular interest to myself is Secret Rites aka Riti Segreti (1970-74?) diretto da Gabriella Cangini / Ramiro Arango: https://m.imdb.com/title/tt0939928/ and produced under the Arango Films Italia label.

I would also have interest in the mondo movie “Che mondo… porca miseria!” (1968)? directed and produced by Gabriella Cangini / Ramiro Arango and produced by Arango Films Italia.

It is my belief that Riti Segreti shares at least some, if not all, of the same footage shot for Che Mondo… Porco Miseria! and I would very much enjoy being able to confirm this as fact.

The following titles I also have interest in if anyone is able to assist me:

Paradiso Terrestre aka Ritual of Love (1957) directed by Luciano Emmer

@Baron_Mynd this one has been broadcasted in the 90’s by a local italian tv, but it’s very very hard to track it down: 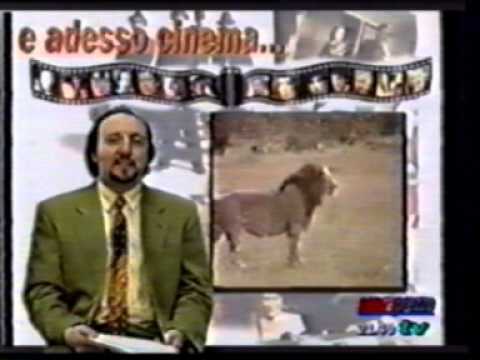 as far as I know, the Sicilian Archive of Cinema seems to have a 35mm copy of it