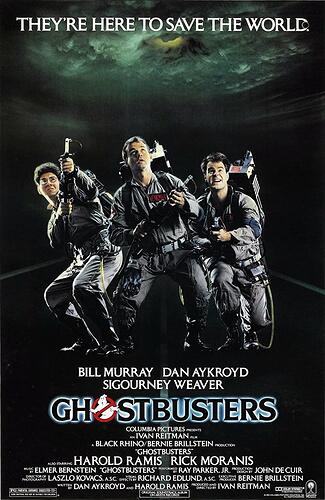 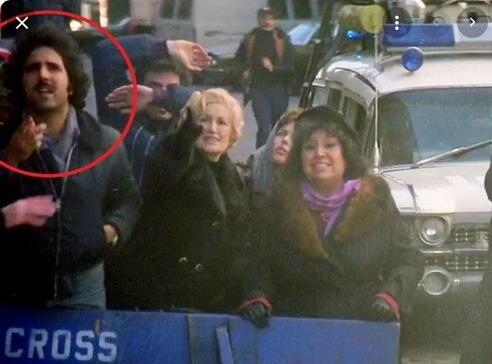 After the film’s release, William Atherton became reviled. When he was running into director Ivan Reitman one day, he was furious and upset by how people treated him. He told him that he couldn’t even go into a bar without people wanting to pick a fight with him. In another incident, Atherton was walking down a stretch of 7th Avenue in New York City, which was entirely crowded with school buses, when he heard lots of children shouting at the top of their lungs, “Hey, dickless!”

In 2010, actor William Atherton recalled to “The A.V. Club” that the shaving cream that was used for the melted “marshmallow” was still quite heavy: “We had the eighth-grade science test. I went under the bag, and I asked, ‘How much shaving cream is in there?’ And they said, ‘Not that much.’ So I said, ‘Well, how much does it weigh?’ ‘It’s about 75 pounds, but it’s shaving cream.’ You know the whole thing about 75 pounds of feathers and 75 pounds of lead? It’s about the same thing. [Laughs.] So can we figure out what’s going to happen with this?” So they put some poor stunt guy underneath to show the sissy actor ‘Okay, nothing’s going to happen.’ So they unleashed it, and it flattened him. So they took out half of the shaving cream, and I went in very happily and was slimed."